The team "Lutheries - Acoustic - Music" (LAM) of the Institute Jean le Rond d'Alembert brings together researchers driven by the same passion for sound and music as cultural objects, and thus approached from the triple point of view of engineering sciences (physics, acoustics, signal processing), human sciences (musicology, cognitive psychology, linguistics), and musical research (electro-acoustic orchestra and choir, performance studies, augmented instruments, sound-vibro-tactile). Their conjunction reflects the multidisciplinary nature of the research, not only in terms of content but also from an institutional point of view.

The LAM team's research is structured around 3 themes: 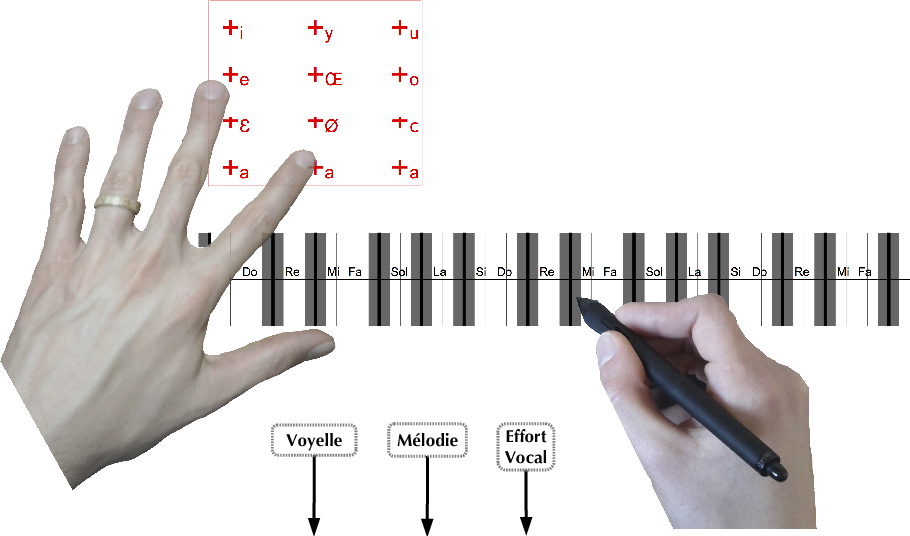 The team is interested in a scientific study of all kinds of music, related to organology, ethnomusicology, musicology and musical creation.